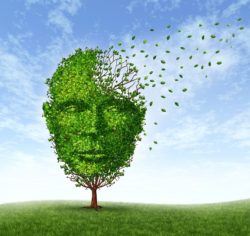 Dementia is a general term for memory loss and cognitive decline. Alzheimer’s disease — believed to be caused by an accumulation of plaque and tangles in the brain — is the most common type of dementia, followed by vascular dementia caused by a stroke.

Researchers said that the decrease in dementia rates since 2000 may be tied to a number of lifestyle factors, including an increase in the educational levels of Americans and better heart health, both of which contribute to brain health. Many studies have shown a link between higher education levels and a lower risk for disease. People who are more educated tend to have better incomes and better access to healthcare. They are also more likely to exercise, have less stress, maintain a healthy weight and not smoke.

“A change in the overall dementia forecast can have a major economic impact,” said lead author Kenneth Langa, M.D., Ph.D., a professor in the U-M Medical School, Institute for Social Research and School of Public Health. “But it does nothing to lessen the impact that each case has on patients and caregivers. This is still going to be a top priority issue for families, and for health policy, now and in the coming decades.”

The study was published in a November 2016 issue of JAMA Internal Medicine by the research team from the University of Michigan.

At The Estate, Trust and Elder Law Firm, P.L. we help our Treasure Coast clients develop and implement comprehensive estate planning strategies personally tailored to their unique situation, needs, and goals.   Contact us for your initial consultation at one of our conveniently located offices in Fort Pierce, Stuart, Port St. Lucie, Vero Beach, and Okeechobee. 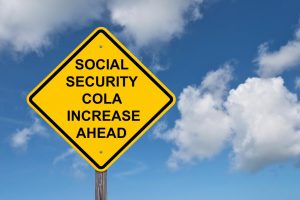